Medical facilities in Pakistan are insufficient and the cost of medicines is very high as compare to per capita income.Peoples are dying at a large number only because they cannot afford medicines. 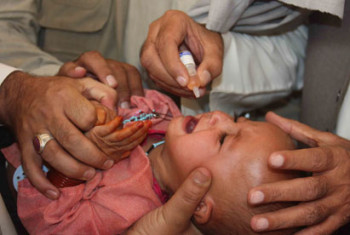 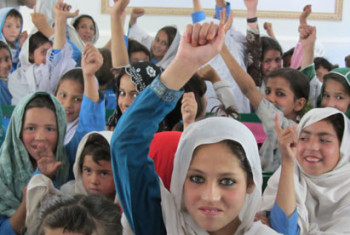 In Pakistan, the quality of education has a declining trend. Shortage of teachers and poorly equipped laboratories has resulted in the out-dated curriculum that has little relevance to present day needs. 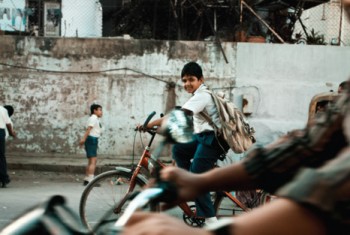 Burma/Myanmar is situated next to Bangladesh and Muslims started arriving there in the early 20th Century. Memons and Shias also migrated in large numbers –Burma was under the British rule (like us) and the Indian Muslims who came to Burma enjoyed a better status. Now, why did they harbour anti-Muslim feelings in the first place? Because history had taught the Buddhist Burmese that forced conversions of Buddhists had taken place during the Mughal rule! Hence, this coupled with migration of Indian-Muslims to Burma only aggravated their feelings.

Just like Pakistan, Burma has had an intense military rule of more than 40 years! And since the past 60 years, Muslims have faced slow persecution by the Burmese. They can’t build or repair mosques, they can’t congregate, can’t become Burmese citizens, can’t travel etc. These feelings of hatred started going out of control in 2001 and today after 12 years, it is reaching sad proportions. I do not know why the media is quiet and I do not wish to reflect on it either.

I have always thought of Buddhists as being the wisest, most religious and peace loving of all people. Hence, their recent atrocities in Burma were shocking on many levels. Burmese Buddhists are carrying out a ‘cleansing’ and have (reportedly) killed many Muslims over the past two months.

Some days before, I have read in a news paper and also saw some pictures that how the Muslims were killed by the Burmese. It is really shocking to me. Not only the Muslims were killed but they were also burnt by Burmese which is a very horriable act by these Burmese! Why is the responsible’s of the Government of Pakistan is not taking actions on this?? Why media is silent on this? Is the work of media is only uncover the person’s personal life? Or the Polictians who just only knew that they are only made responsible’s of Govt. to come in a MID NIGHT SHOW and just shout in front of an Anchor!